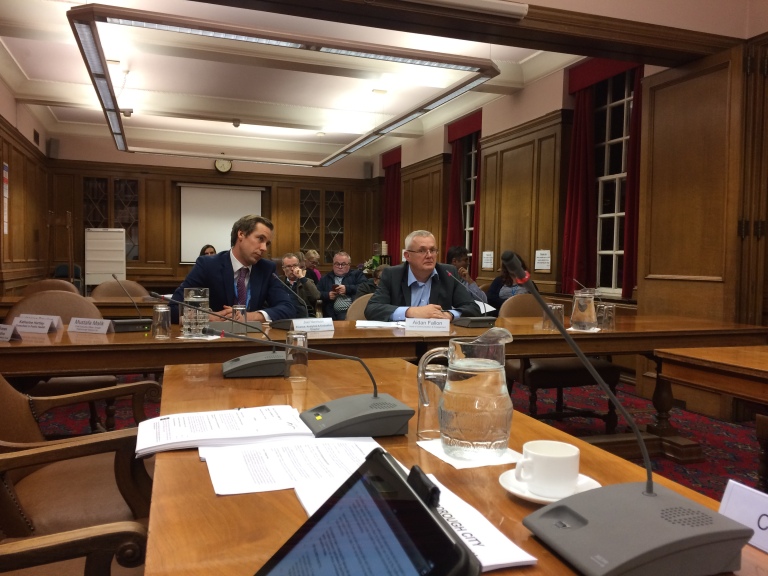 Members of the Councils’ Health Scrutiny Committee have been told:

The suicide rate in Peterborough has decreased steadily since 2010-2012 when the rate was significantly above both the England and East of England rates and is now similar to the England average.

This is obviously good news, and I have no doubt that the decision to finally erect barriers on the Queensgate car park have been a factor …. It’s a real shame that they were not erected earlier!

Whilst I welcome the news, I still believe we need more support for public mental health and well-being in Peterborough.

The Conservative controlled City Council must address this and the need for services which identify and support those at risk.

They must also ensure that suicide prevention is given greater priority, so that fewer families experience the heartache of losing a family member to suicide.

For example, I would like to see the telephone number for the Samaritans advertised in locations likely to be used for suicide, such as the train station, and publicity messages adorned to the walls of underpasses and alley ways, throughout the city.

Don’t forget to let me know your thoughts or opinions below!